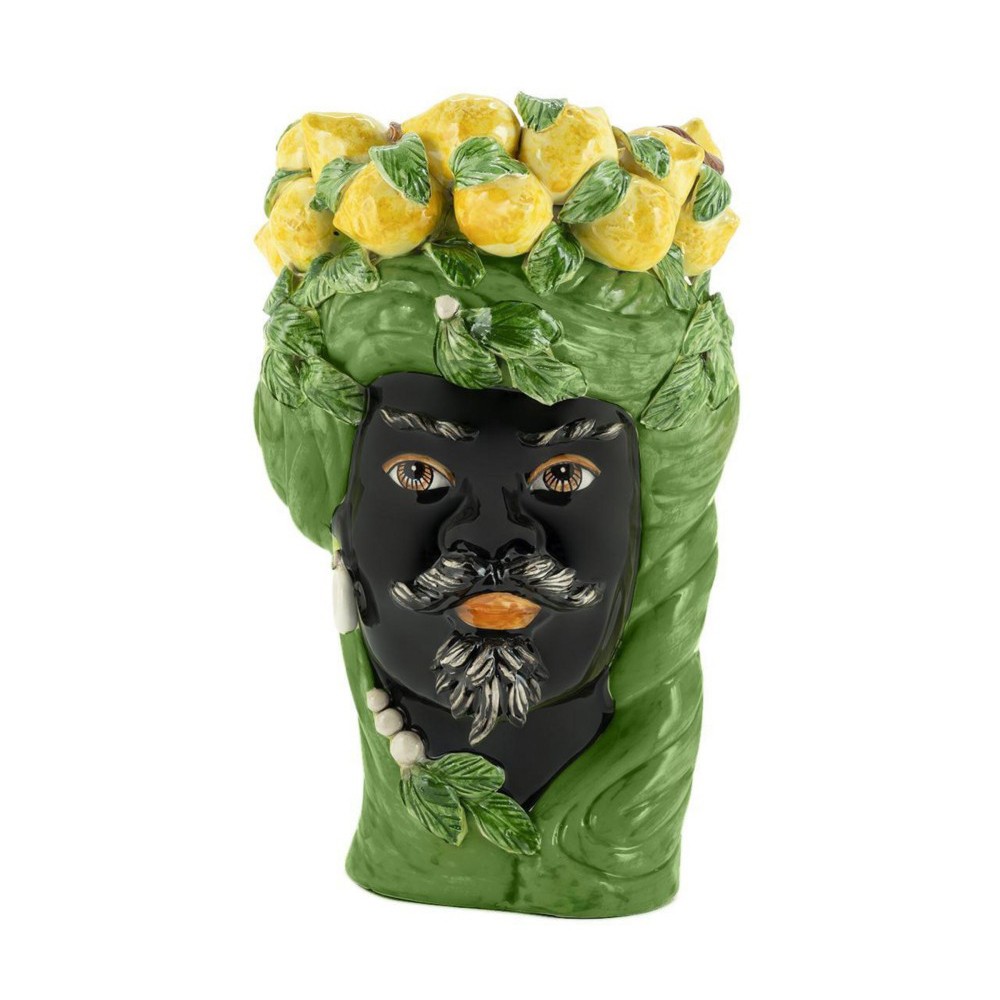 - France Delivery (Out of Corsica and Dom Tom): 2-3 weeks